This article was written after the author read Syahrils writing, a student of Communication Studies in University of Syiah Kuala, entitled "Is there a Leader in Aceh?. The bottom line of the article is that when the harmony between the leader and his deputy is tenuous, then there will be many disagreements created. Its even funnier when the leader doesnt seem to solve the problem in its territory, but instead creates more problem and puts his personal interest first before everything. These are obviously the complete opposite of their promises, visions, missions, and specifically mandates of the people who have chosen and entrusted them to lead Aceh today.
The number of internal problems within the Government of Aceh during this time will later have an impact in infrastructure building and other development in Aceh. In addition, the development of human resources and education is also very important to Aceh in the future. It will bring such a big loss for Aceh administration if they cant manage the annual local budget in a good use. Eventually, the whole planning to build Aceh will be in vain and the budget will be taken back by the central government. Consequently, it creates a very large impact to the society, namely poverty.
On the other hand, we can also see what contributions that have been given by tuha peut of Aceh Party who is now the Wali of Nanggroe. He becomes a highly great figure just like a king in Aceh. However, to Acehs people, he hasnt contributed anything significant. The Wali of Nanggroe is busy dealing with internal matters in Aceh Party but neglects the lives of all communities on the land of Iskandar Muda while the local budget absorption was really fantastic. More and more problems are slowly but surely coming to Aceh, such as the emerging of Din Minimi, corruption here and there, and the misuse of local budget for some certain groups interest. Governor and Vice Governor are blaming each other. People of Aceh are struggling alone without the support from its government. Then, the question is, Is there still any leader in Aceh? (retrieved from http://www.acehtrend.co/masih-adakah-pemimpin-di-aceh/http://www.acehtrend.co/masih-adakah-pemimpin-di-aceh/)

Be Cautious in Local Election

After the signing of the MoU, people of Aceh have conducted two elections: the elections in 2007 and 2012. In the 2007 election, the people of Aceh had given trust to Irwandi Yusuf who had been a lecturer at Syiah Kuala University and later was jailed due to his relationship with Freedom Aceh Movement (GAM). He was paired with M. Nazar who was the figure of Aceh Referendum Information Center (SIRA), an NGO that urged the referendum for Aceh to separate from the Unitary State of Indonesian Republic during martial law or civil emergency in Aceh. Whereas in the elections of 2012, the people of Aceh have given trust and mandate to the pair of “genuine GAM", Zaini Abdullah and former GAM commander, Muzakir Manaf alias Mualem.
During the leadership of Yusuf - M. Nazar, the situation of Aceh was still not very safe in carrying out development. Based on the various discussions held in the coffee houses in Aceh, it could be inferred that there were so many former combatants who felt disappointed with the MoU and felt excluded by the two leaders of Aceh at that time. In that period, the two leaders of Aceh were also considered less capable to run the government. Its proven by the fact that they had wrongly chosen the heads of agencies in Aceh known as SKPA (Aceh Government Unit), therefore the welfare of the people of Aceh had not reached the target. Furthermore, the leadership of Irwandi Yusuf - M. Nazar was also highlighted by various cases of corruption or financial abuse of Aceh local budget.
Even before the election of 2012, the harmonious relationship between Irwandi Yusuf - M. Nazar had been cracked and the trust of former combatants towards those two politicians was fading. Therefore, both Irwandi Yusuf and M. Nazar, who were equally eager to become the Governor of Aceh were running for gubernatorial election from different parties. Irwandi Yusuf formed the Aceh National Party (PNA) and M. Nazar struggled through independent pathway. Based on the final result of the election, both politicians lost and the candidates winning the election were Zaini Abdullah with Muzakir Manaf.
However, Aceh Government under the rule of Zaini Abdullah - Muzakir Manaf is also lack of significant development because both GAM leaders are also lack of management skills in forming a good, transparent, and modern governance, so bureaucracy and development in Aceh are standstill. Zaini Abdullah - Muzakir Manaf are deemed to wrongly choose local public officials in the area. Moreover, many cases of corruption in Aceh have not been resolved to date.
One thing that stands out during the leadership of Zaini Abdullah - Muzakir Manaf is that they are demanding every article in MoU to be comprehensively implemented in Aceh, regardless the awareness that this case could damage the state relation with Aceh. Another issue is about the symbol and flag of Aceh which are highly insisted to be realized. Some people believe that it is only a diverted issue over the unrealized welfare in Aceh under the leadership of the former front man of GAM. In this era, there are also cracks in the Aceh Party. It is said that there will be many GAM leaders who will advance through the independent channels or other parties outside the Aceh Party. Rumor has it that the Aceh Party will nominate Muzakir Manaf.
Therefore, in facing the local election in 2017, the people of Aceh must fight against intimidation so that they can select candidates in accordance with their aspiration who are considered capable to carry out the mandate of the people better than the previous leader. In addition, the Acehnese in the 2017 elections should dare to give "political punishment" to political parties or leaders of Aceh who have failed to be a good leader by not voting them in the 2017 election. The people of Aceh should be aware that choosing wrong leaders will render such a bad impact that Aceh will experience stagnation/congestion in all aspects of life. As what the Prophet Muhammad SAW once said, a nation will be destroyed or a job wont be fully accomplished if given to those who are less capable.
Happy voting. Remember to place the harmonious relationship between the state and Aceh government and make sure nobody chooses the wrong leaders for the upcoming election.
#The author is the observer of the Aceh problem who had done research in Aceh during the implementation of military emergency and the early days of post-tsunami Aceh. Based in Batam, Riau Islands.
#Seluruh isi tulisan menjadi tanggungjawab penulis. 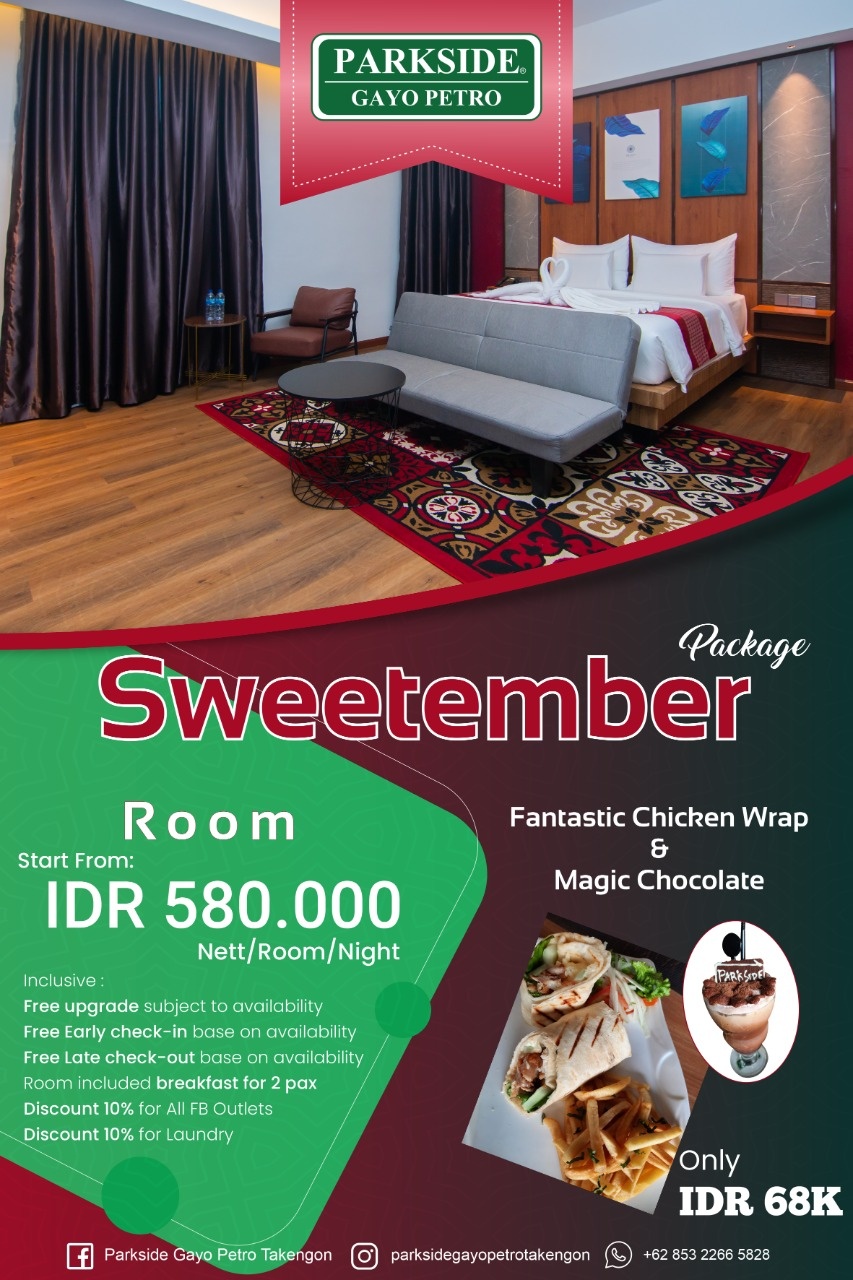 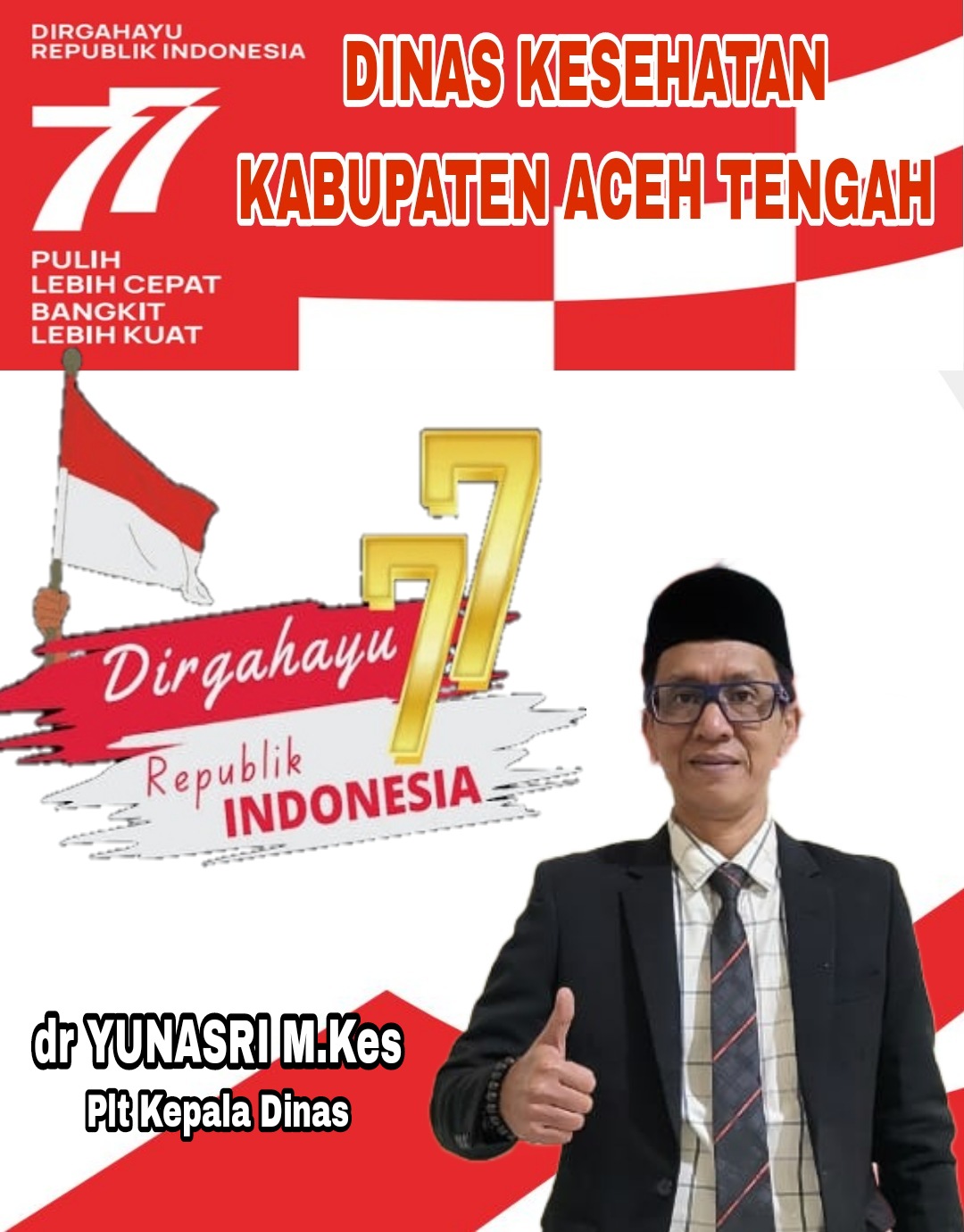 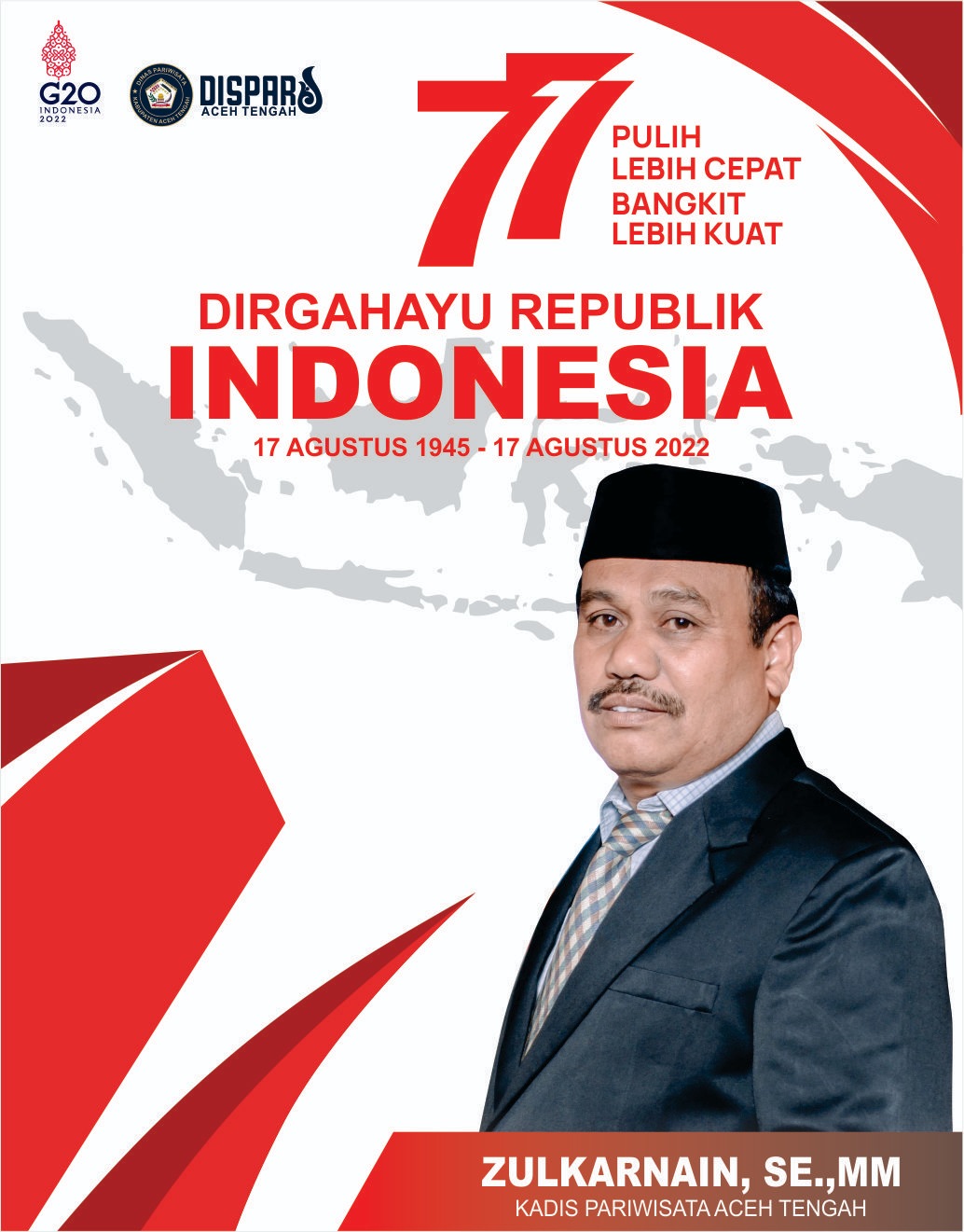 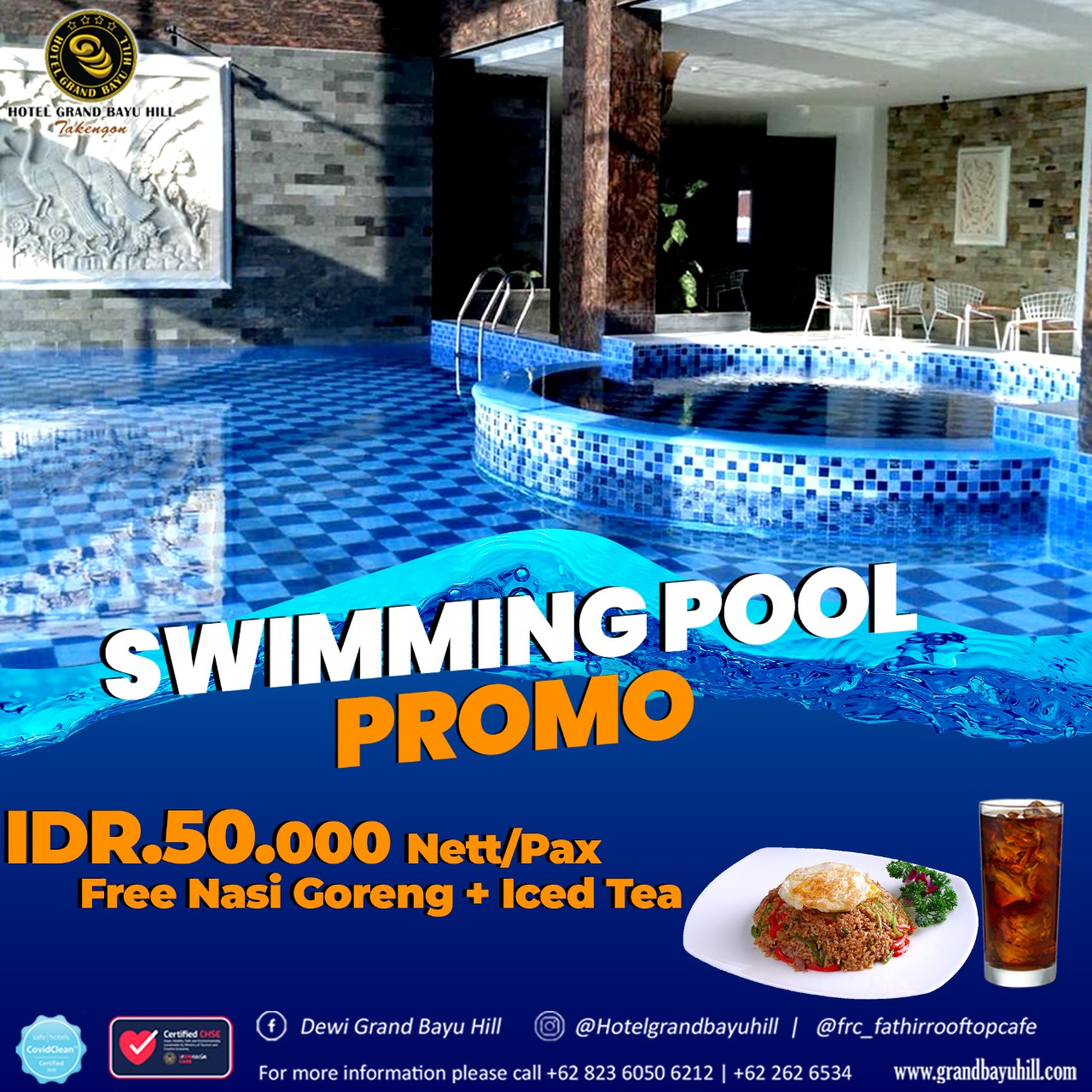 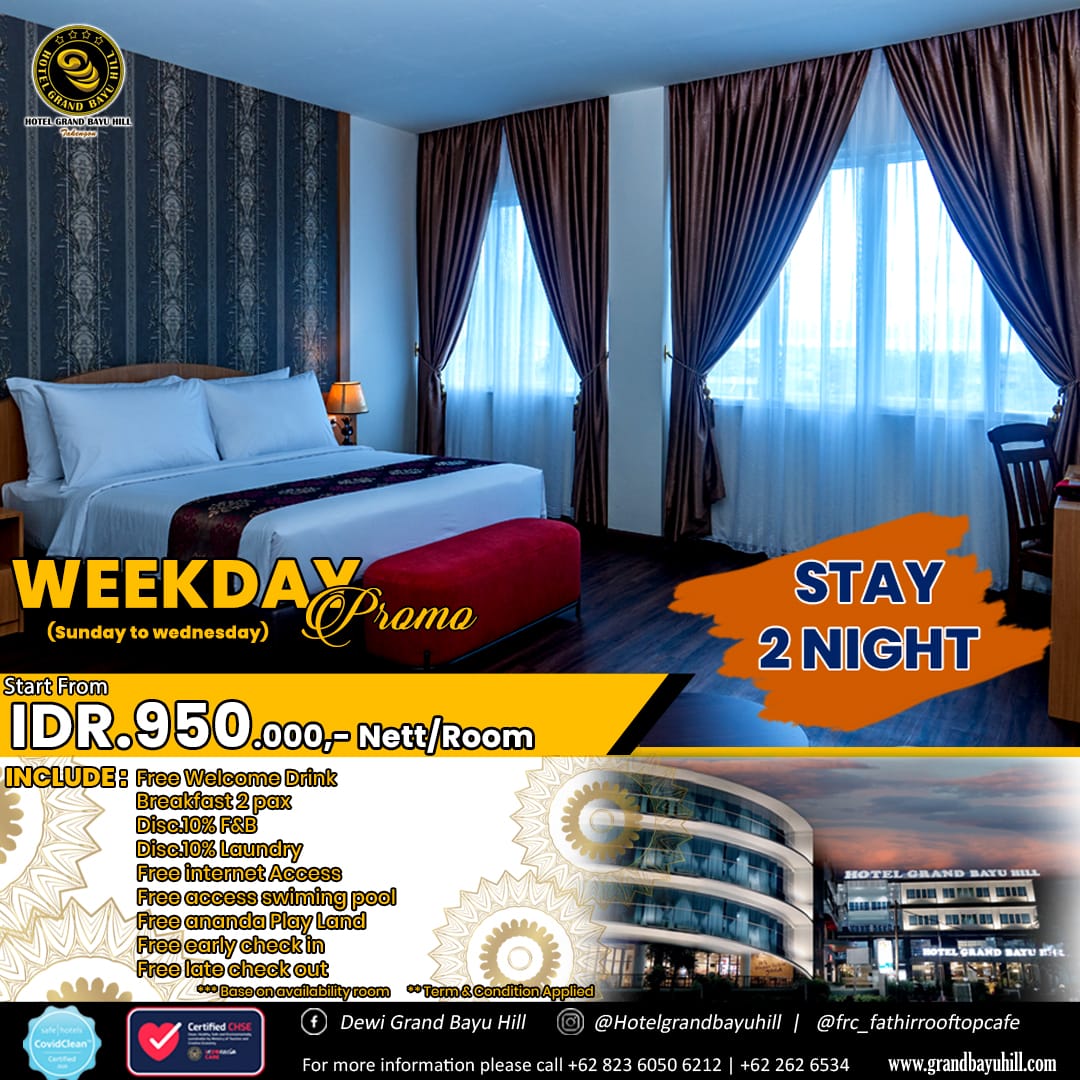 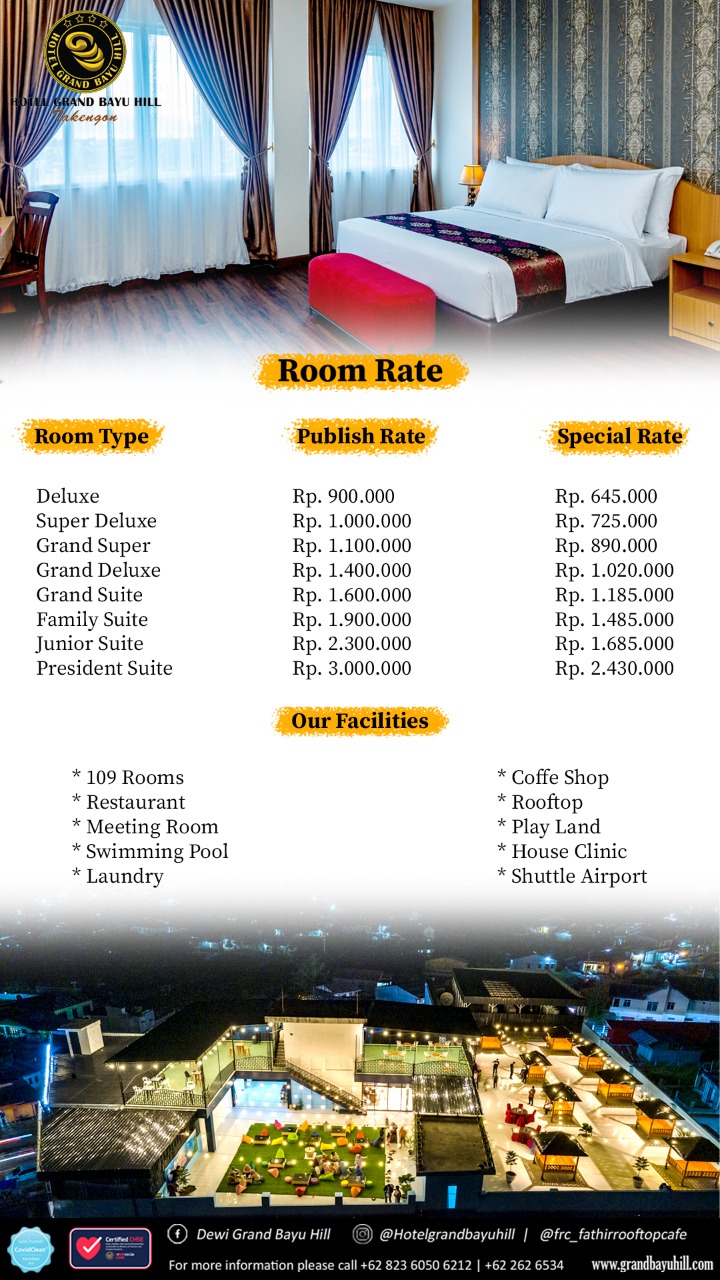 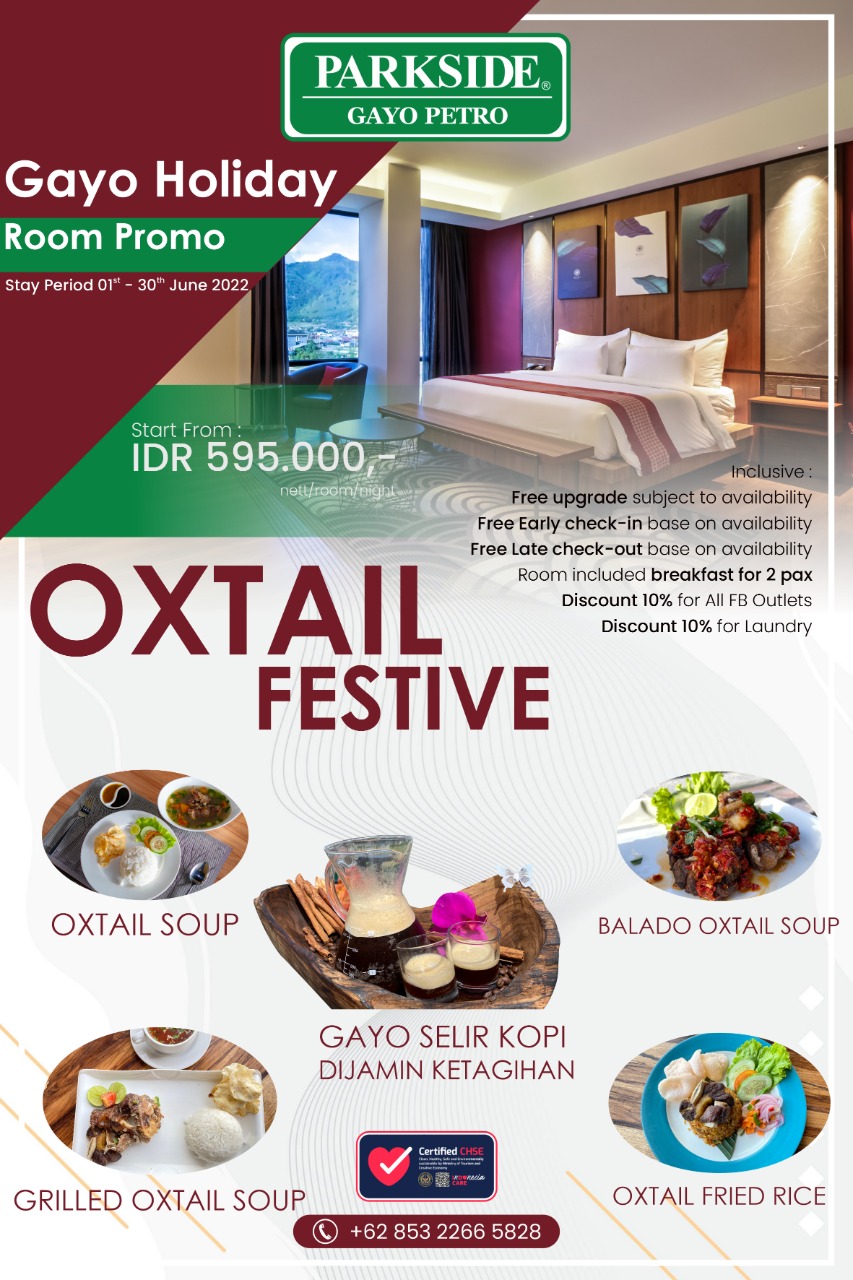