The government will form a joint team to verify mass graves believed to contain the bodies of victims of the 1965 mass killings. The team will follow up on a report from activists on the  locations of the mass graves. Chairman of the 1965 Murder Victim's Research Foundation (YPKP 65) Bejo Untung has handed a report on several mass graves in Central Java to the government.

"We will prepare a team to inspect firsthand several mass graves, such as those reported in Pati and Wonosobo," Coordinating Political, Legal and Security Affairs Minister Luhut Binsar Pandjaitan said on Monday.

He declined to give details on when the team would start the verification process. The team, consisting of officials from Luhut's office and the National Commission on Human Rights (Komnas HAM), will first take several mass graves as random samples, Luhut said.

Several activists and survivors of the 1965 tragedy came to Luhut's office to meet and share a dialogue as well as report their findings related to 122 mass graves across Java and Sumatra. The mass graves are believed to contain bodies of at least 13,999 victims of the 1965 communist purge, the groups said.

The group attending the meeting consisted of YPKP 65, the Struggle for Rehabilitation of New Order Regime Victims Association (LPR-KROB), the International People's Tribunal 1965, the Jakarta Legal Aid Institute (LBH Jakarta) and the Commission for Missing Persons and Victims of Violence (KontraS).

Bejo said that in the meeting the activists asked for the government's guarantee for the preservation of the mass graves and their protection from being destroyed or tampered with by hard-line groups.

"The report does not include a number of victims which were murdered and thrown into the seas and rivers during the tragedy, including some thrown into the Ular River and the Asahan River [in Sumatra] and the Brantas River and Bengawan Solo River [both in Java],” Bedjo told journalists after the meeting.

Watch Out  A Proxy War

Previously, President Jokowi has commanded to Security and Political Coordination Minister, Luhut Binsar Pandjaitan to searching the 1965 victim’s mass graves. According to Luhut, the goverment will apologize to the 1965 victim’s if mass graves of them is founded. The finding of mass graves is very urgent for a historical review related with the allegedly of communist symphatizer hecatomb in the 1969 tragedy.

The goverment is still believed that mass graves is only political issue to raise communist symphatizer or their colleagues bargaining position. Until today, the goverment doesn’t has a valid information about those issue. The political stand of Indonesian goverment on these issue must be valued because we must alert on those ones because nowadays it has a manuevre from several group of interest to purge the image of Indonesia Communist Party and they hope the end of their efforts could be revived the ideology of communist in Indonesia.

The revive of communist ideology and the issue of mass graves are a sensitive issue for Indonesia. This issue also a strategic issue to make uncertainty situation in Indonesia. Futhermore, those one could be endangered national security and its has been changed as a proxy war.

One of a proxy war on these issue is foreign media is reported one through their investigative reporting at several province in Indonesia such as BBC which has reported about mass graves in Pati, Central Java. The survivor told to BBC on September 2015 that he had been seen the hecatomb of 25 people whom is judged as a communist symphatizer at Jeglong forrest, Mantup village, Pati, Central Java.

Previously, an exciled who is stayed in Sweden called as Tom Iljas and his crew are expelled in Padang, West Sumatera. Tom Iljas is tried to make documenter film about mass graves including his father grave which is believed by Tom Iljas. According to one of resident who is expelled Tom Iljas had been informed that their actions must be taken because they has been refusing on the comeback of communist ideology in Padang, West Sumatera.

Another an indication of a proxy war behind these issue is a documenter film which is produced and directed by Joshua Opphenheimer such as The Act of Killing and The Look of Silence has shown the testimony of an executioner who are done hecatomb to a people who is alledgedly as communist party symphatizer after the September tragedy in 1965.

I think the  existance of 1965 mass graves aren’t still a clear. A joint team which is formed by government to verify these issue might be faced some difficulties to make sure mass graves issue is a really true or just its be only political issue. One of difficulty or barrier will face by a joint team is a lack of witnesses, the rejection from the local resident, the damage of mass graves and the validity of mass graves issue which has been proven to be true for a lot of interest in it.

The tragedy of 1965 could be solved with a national reconciliation with non judicial process. These condition could be reached if all of stakeholders including the survivors didn’t save “a sustainability reveange”.

*The writer is a historical observer. Residing in Jakarta. 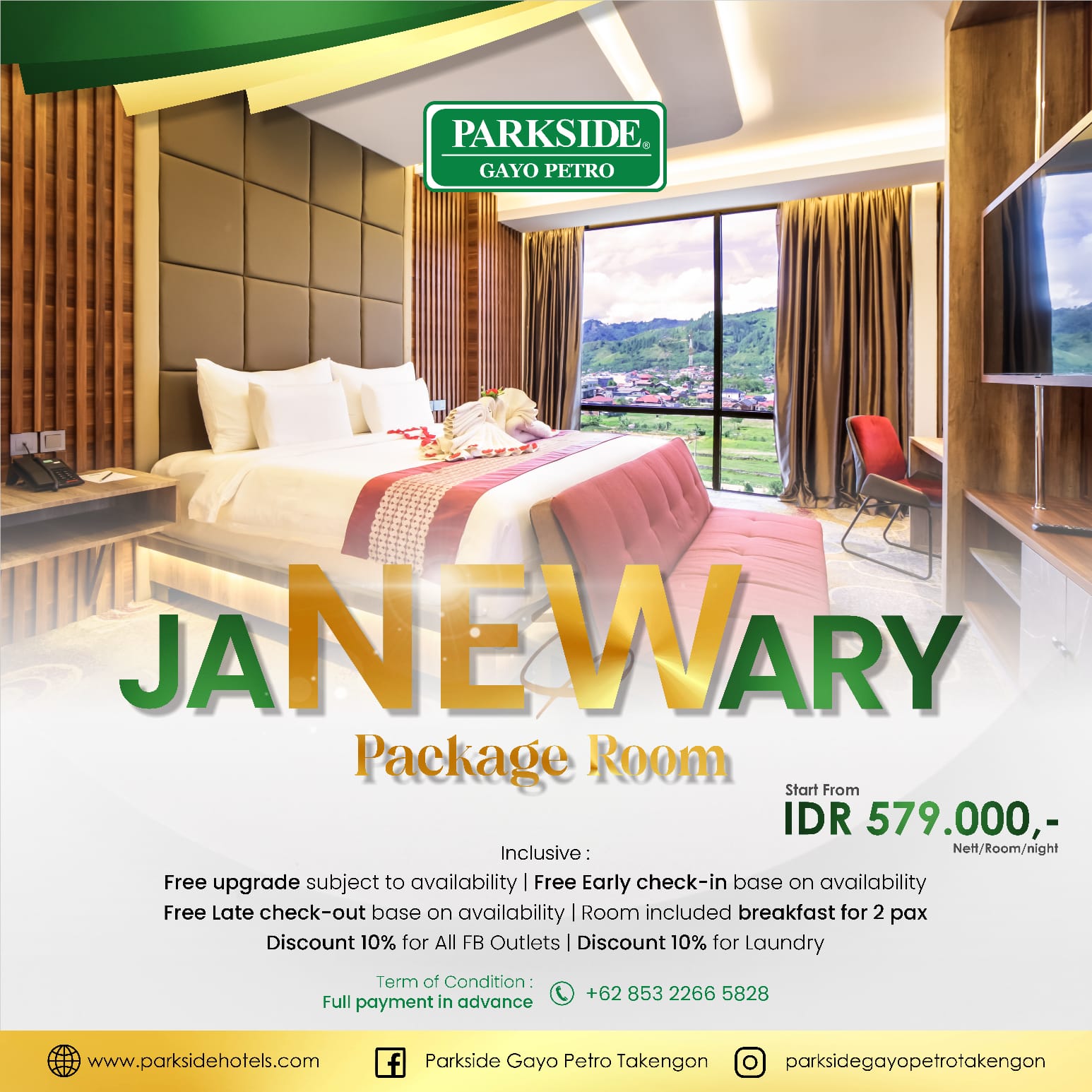 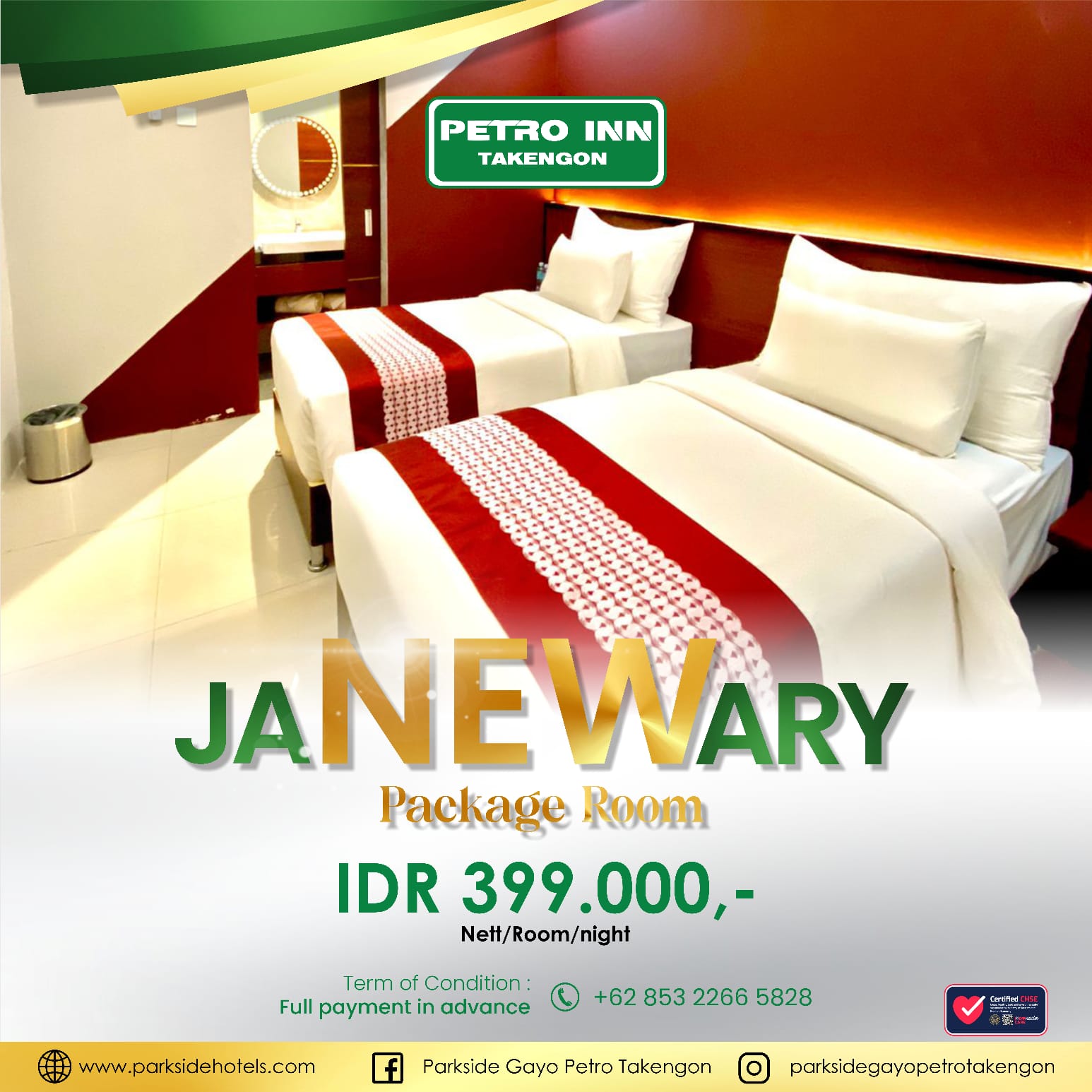 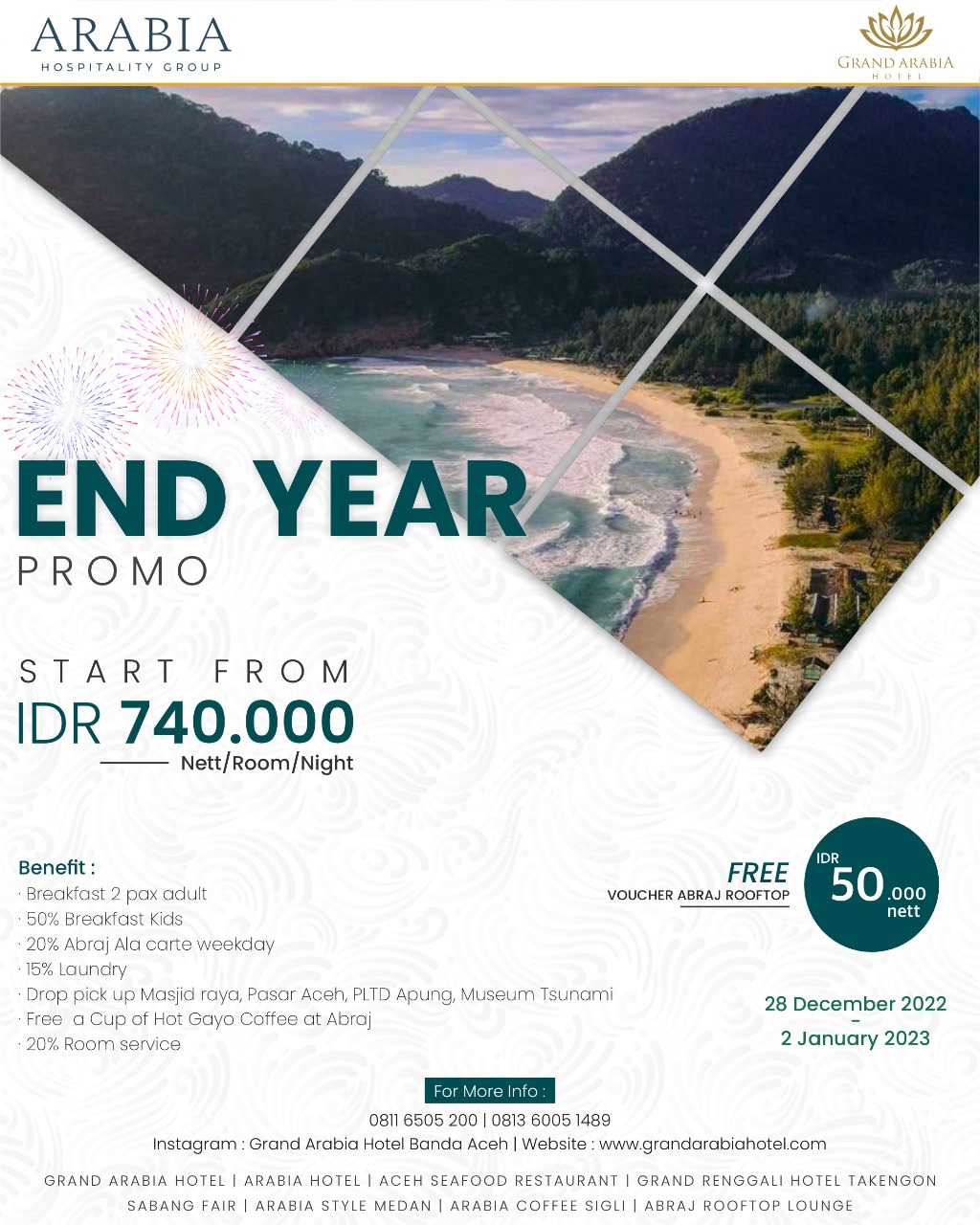 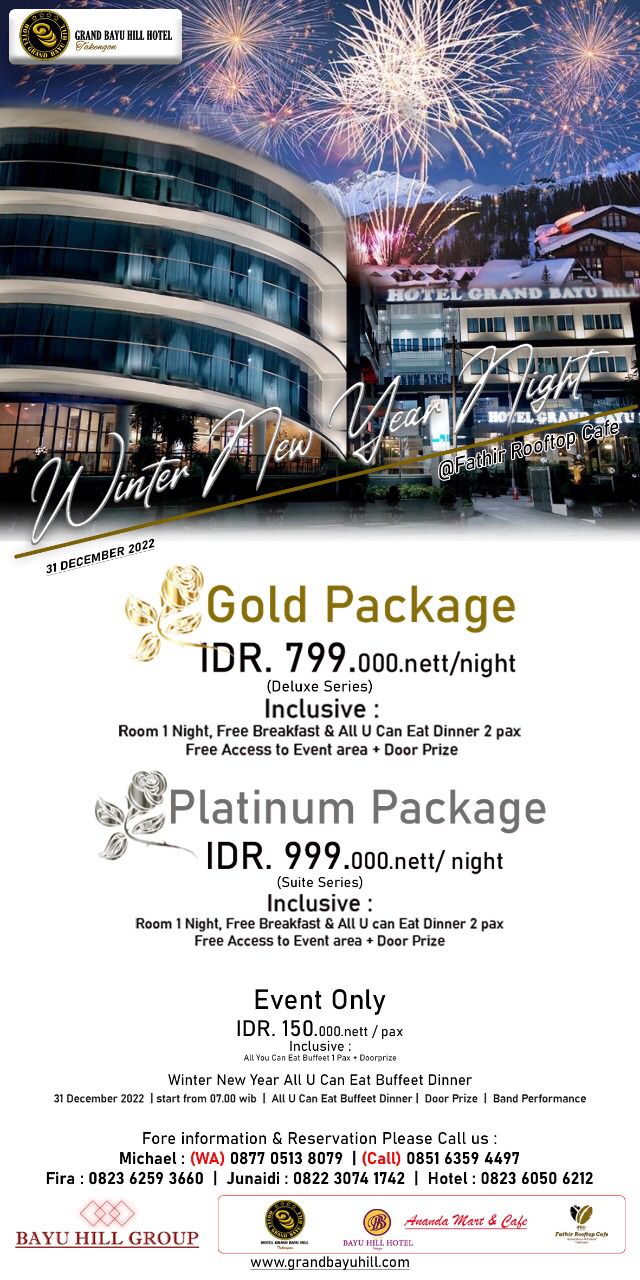